I introduce the concept of "social glitch", which describes the deviation from the established traditions and stereotypes in society.

I represent the glitch effect through the Central Asian ornament "ikat". Conceptually, an ornament is a visual projection of society. And for me personally, it is endowed with special meanings also because I grew up in Tashkent, and oriental ornament is part of my aesthetics.

When I started working on this series, I put a number of symbols into it. I had separate reasons for using ornament and glitch distortion; the female body, symmetrically reflected relative to the vertical, as in a mirror; black and white for a new abstract entity. I can tell something about each element, from these bricks I built my concept.

Ikat is a method of dyeing silk fabrics. Fabrics with such an ornament are the basis of the national Uzbek costume. Ikat is traditionally hand made. Before the silk threads are threaded into the loom, they are dyed in a special way. The threads are collected in separate bundles and on them tightly corded up those areas that should not be exposed to the dye. Then such bundles are dipped into a container with paint.

Even though the individual areas of the filaments are tightly wrapped, liquid ink still seeps a little along the filaments. Therefore, when the strands are dried and the cords are removed, the dyed border is uneven. That on the finished fabric turns into a blurry color transition and a step ornament, characteristic of ikat. Visually, it resembles a glitch effect. 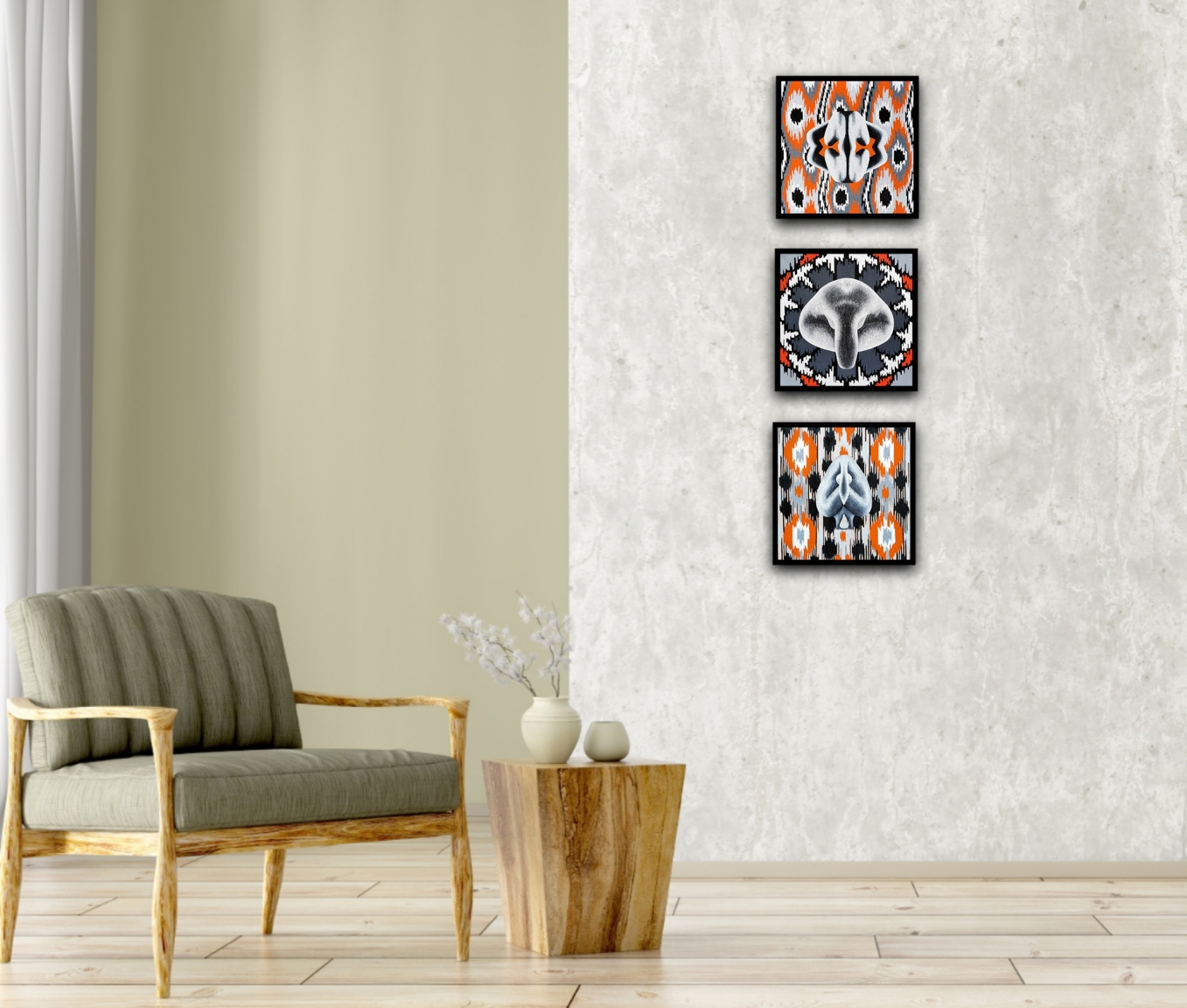 The viewers' opinion set new accents, and I realized that this series is about objectification. Objectification implies abstraction from all other qualities. The pictures in the paintings are simple. They are composed of symmetrically reflected female figures. This. Is. Just. Reflection. But they see in them what they are used to seeing. As in the spots of a psychological test. Get what you are used to getting. Objectification. As an artist, I didn't have to think about how to define a phenomenon that I consider to be sick and painful. The phenomenon has identified itself. I am pleased that I was able to identify and document this reaction with my work.

"The objectification of women is defined as ignoring the personal and intellectual capacities and abilities of a woman and reducing the value and role of women in society to an instrument for sexual gratification" (Wikipedia).

But what I absolutely could not foresee was the reaction of the viewer. I had to mark some of my artwork as "18+". My symmetrical reflections became a Rorschach test. "The subject is invited to give an interpretation of ink blots that are symmetrical about the vertical axis. Each such figure serves as a stimulus for free associations - the subject must name any word, image or idea that occurs in him. The test is based on the assumption that what the individual" sees "in the blot , is determined by the characteristics of his own personality "(Wikipedia). 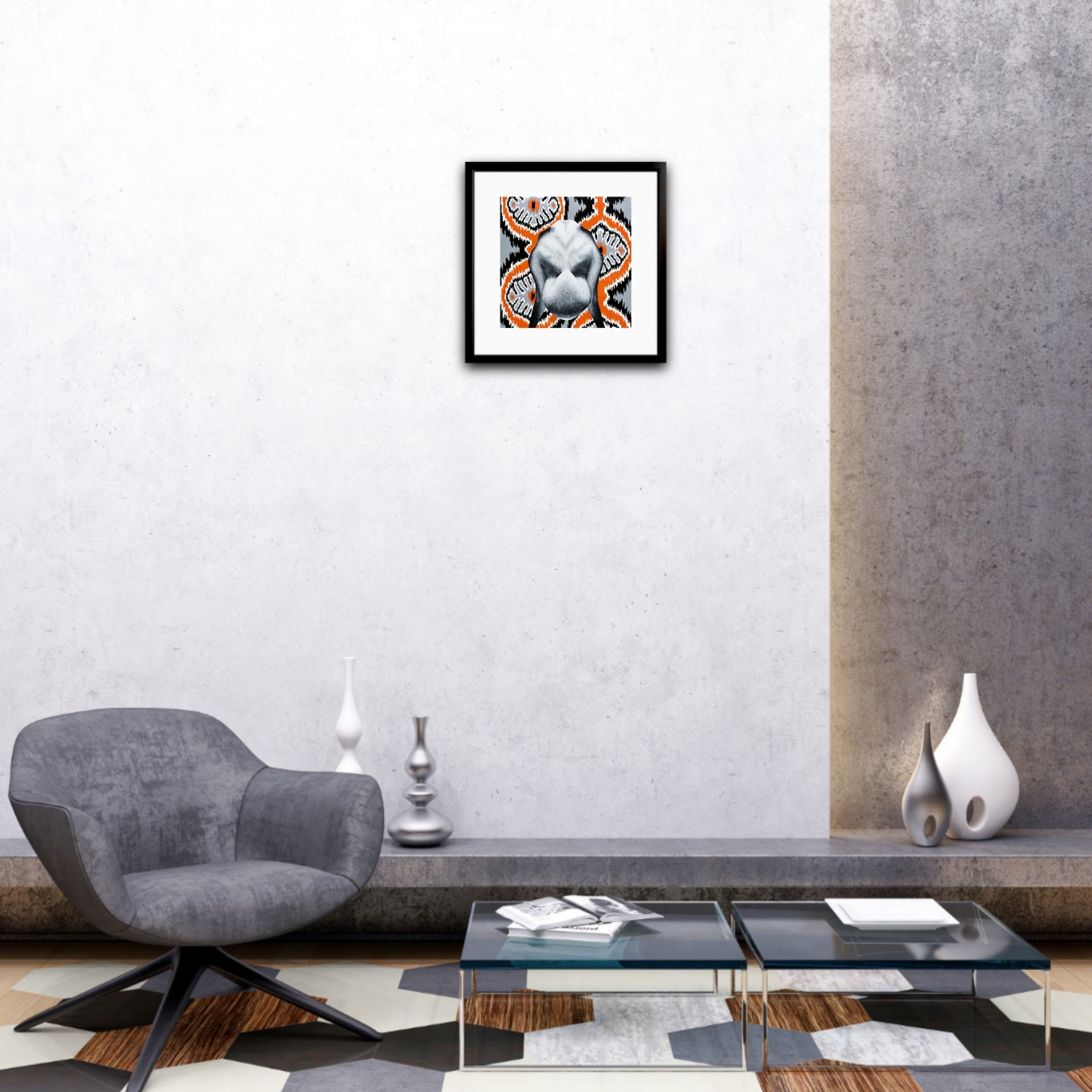 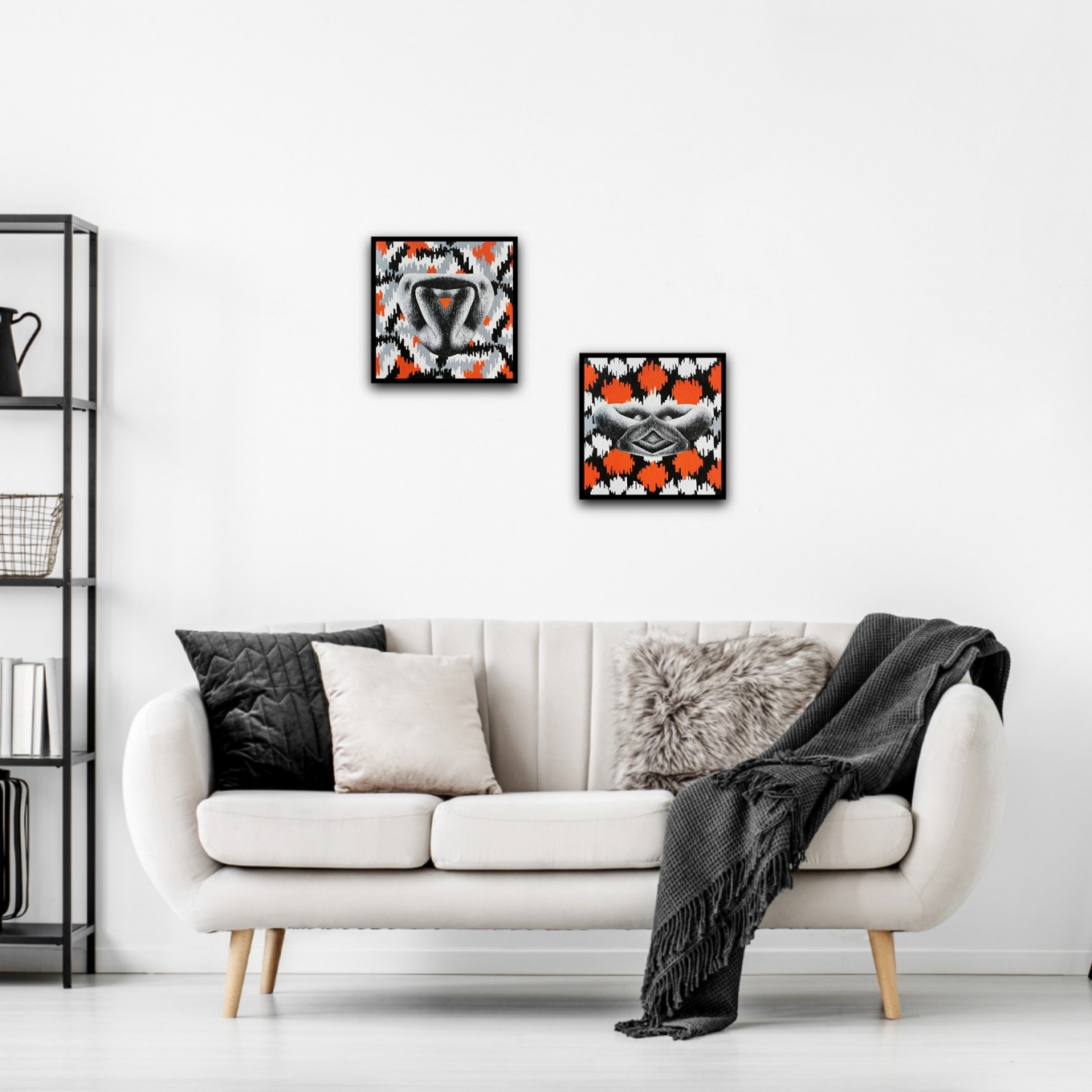 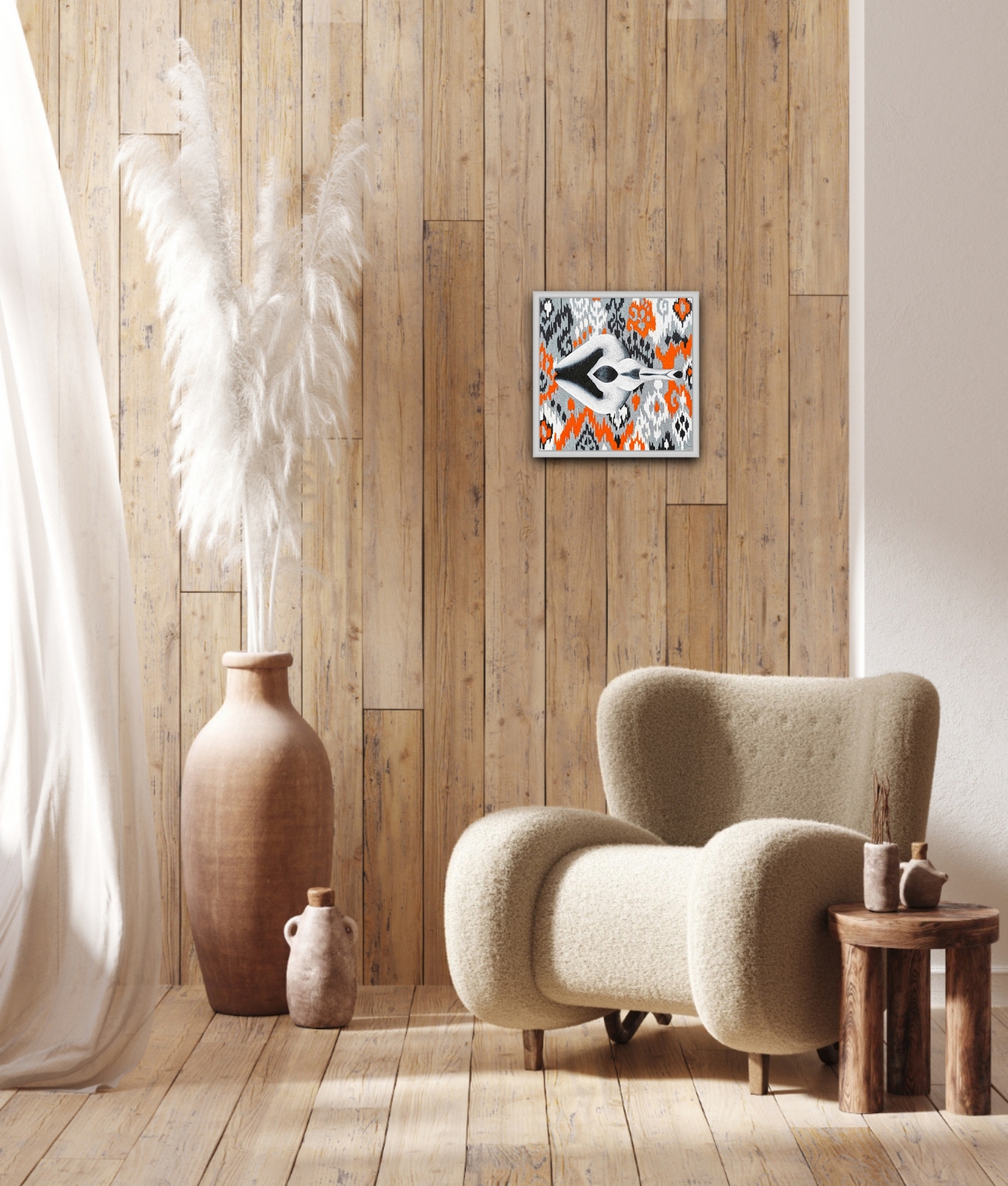